Assuming the game can continue as long as the coin toss results in heads and in particular that the casino has unlimited resources, this sum grows without bound and so the expected win for repeated play is an infinite amount of money. Considering nothing but the expected value of the net change in one's monetary wealth, one should therefore play the game at any price if offered the opportunity. Yet, in published descriptions of the game, many people expressed disbelief in the result. Martin quotes Ian Hacking as saying "few of us would pay even $25 to enter such a game" and says most commentators would agree.[2] The paradox is the discrepancy between what people seem willing to pay to enter the game and the infinite expected value."
Posted by HPT at 8/28/2014 02:45:00 PM No comments:

Tastytrade had a great video explaining the difference between making bullish bets on  VIX, VXX, and UVXY when the VIX index is below 15. To summarize, the 2x leveraged ETF UVXY performed poorly for the long volatility strategy compared to the index and VXX and it was mainly due to volatility drag or more simply, negative compounding due to high volatility over a period of time. 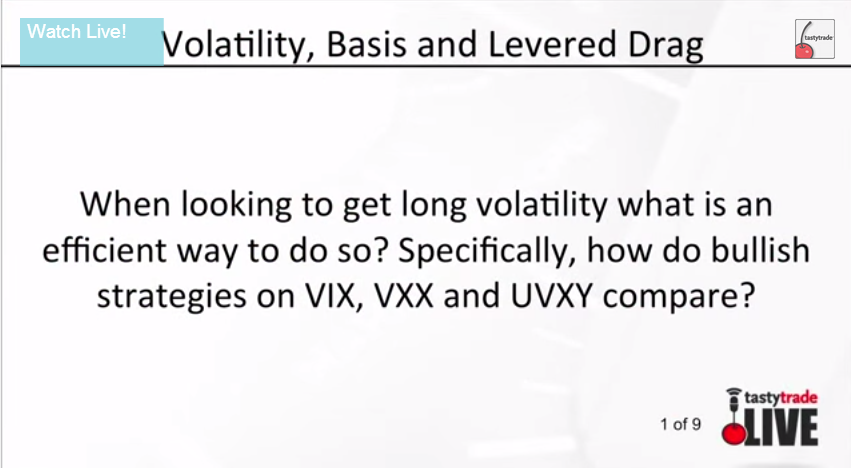 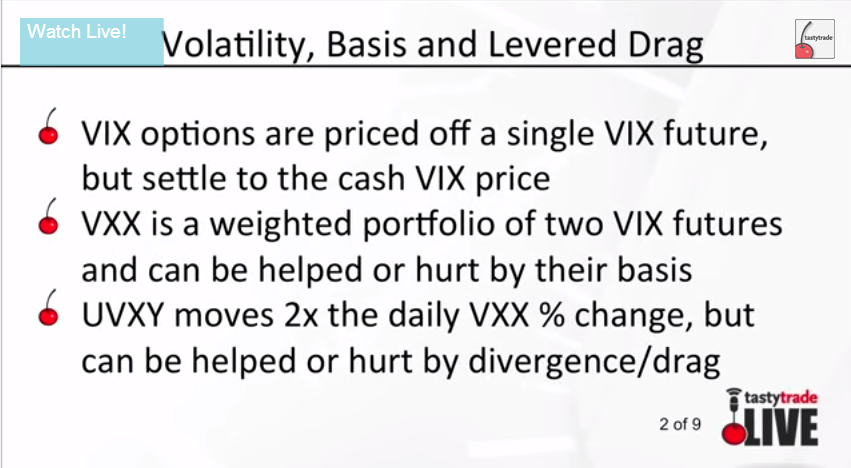 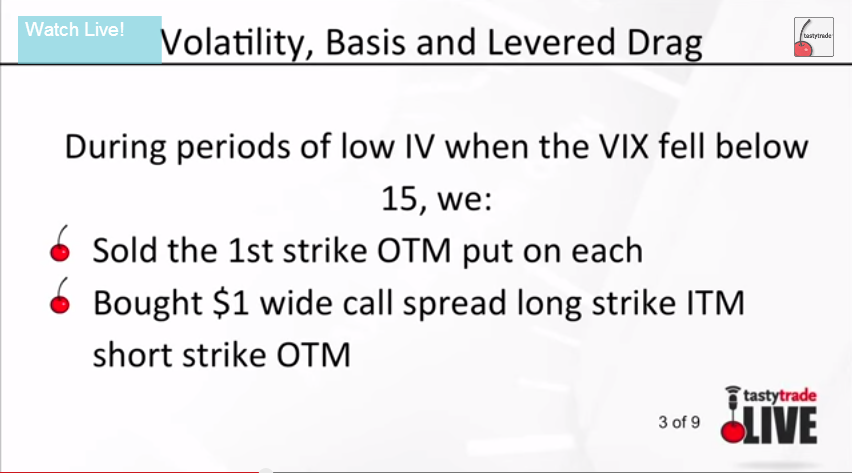 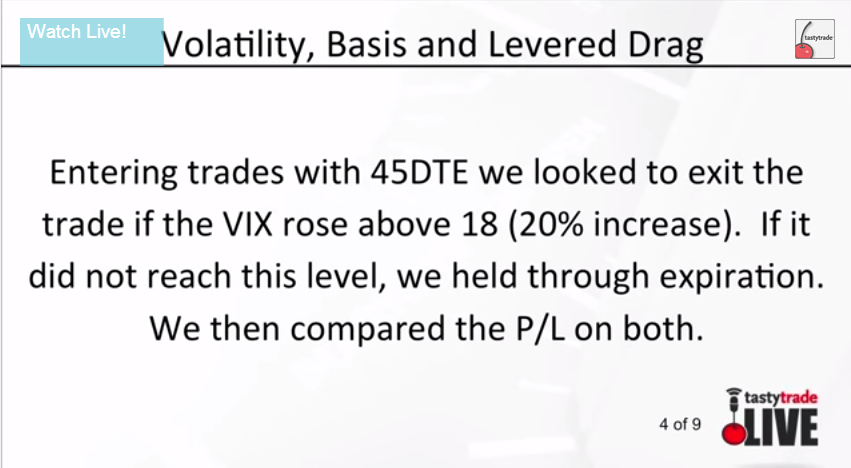 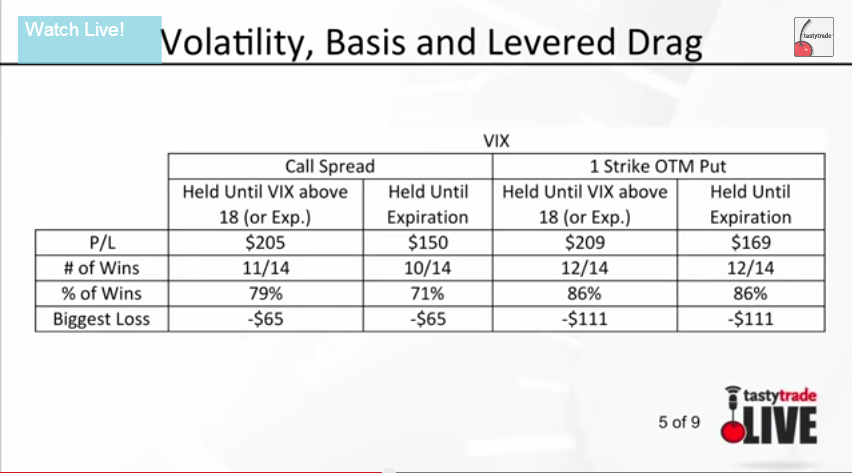 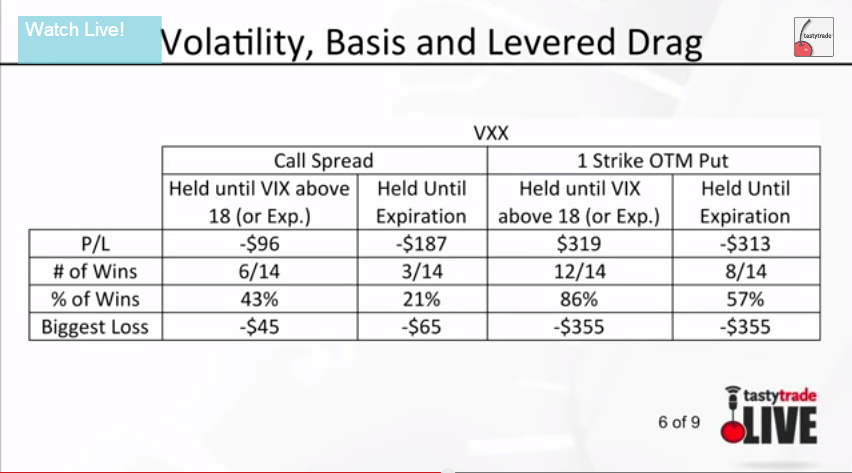 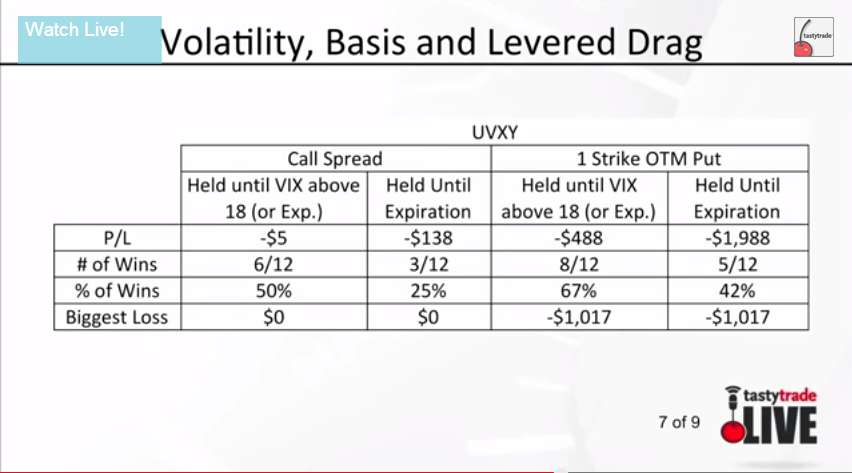 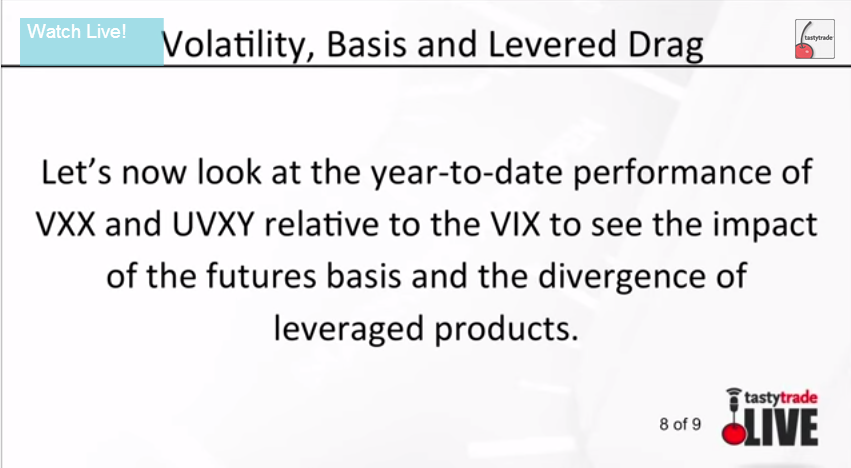 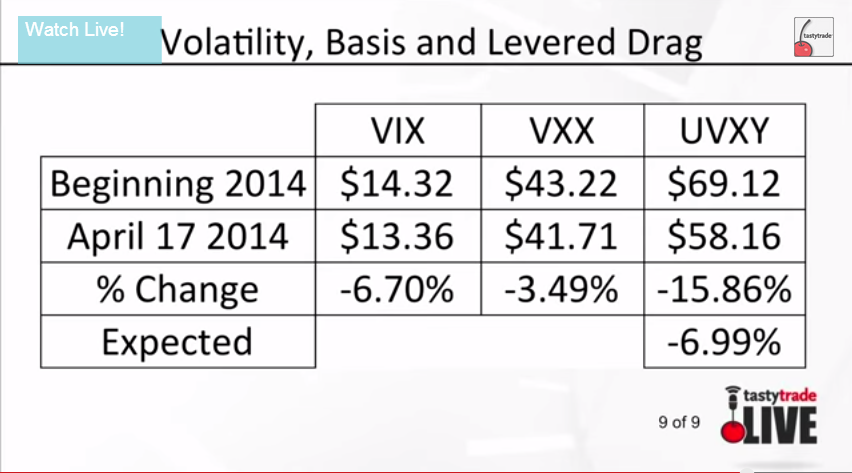